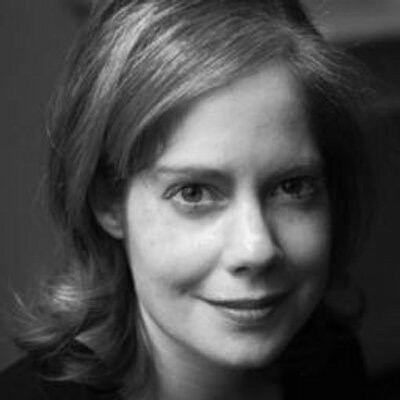 Sophia Tobin was raised on the Isle of Thanet in Kent. Having graduated from the Open University, she moved to London to study History of Art, then worked for a Bond Street antique dealer for six years, specialising in silver and jewellery. Inspired by her research into a real eighteenth-century silversmith, Tobin began to write The Silversmith’s Wife, which was shortlisted for the Lucy Cavendish College Fiction Prize and published by Simon & Schuster in January 2014. Her second novel, The Widow’s Confession  was published in January 2015, and her third, The Vanishing, will be published in January 2017. Tobin lives in London with her husband.

Adamantine – meaning unbreakable, linked with the idea of immense, diamond-like hardness. I think the word conjures a dark, glittering, beautiful strength that can be applied to the human spirit as well as to a stone or metal. There are some people in my life – and one or two in my fiction – who seem unbreakable in this way.
Circa 1200, from Latin adamantinus, ‘hard as steel, inflexible’, from Greek adamantinos. Also figuratively of character, from Greek adamas, ‘unbreakable, inflexible’.

Candent – a rare word now (so rare it is not in my enormous dictionary, and I had to check in the online OED to make sure it was real). It means a white heat, or to glow with heat. I came across it last year, courtesy of my husband, who mentioned it as an interesting word. At the time I was writing a scene in which a poker is pulled (ominously) from the depths of a fire and glows with heat. It was the perfect word to use and also sounds strangely poetic.
16th century, from Latin candere, ‘to shine’.

Sophia Tobin will be at the Margate Bookie on Sunday August 21st. Find out more here